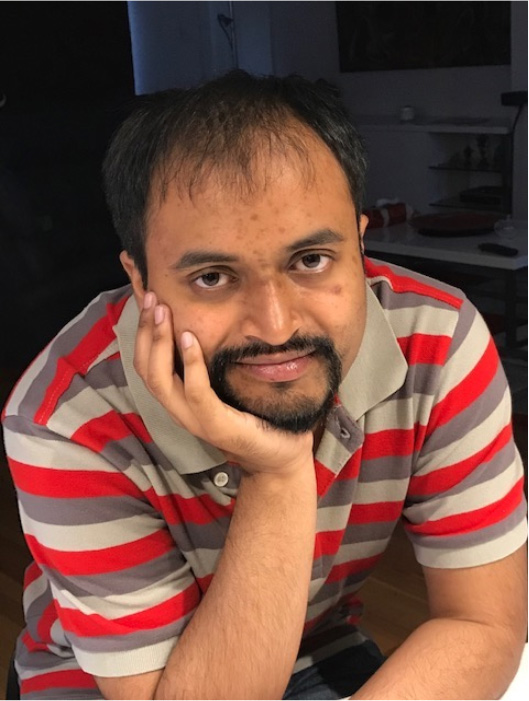 Vikram Wagh lives in New Zealand and is a graduate of AUT University with a degree in Creative Writing and certificates in Tourism & Hospitality and Communication. On the Autism spectrum and having Asperger Syndrome, Vikram enjoys writing and maintains a blog (kingothebeasts.blogspot.com) on his varied interests, including fanfiction, travel, movies, television, music, prehistory, and wildlife. Vikram loves travelling and apart from Singapore, has been to Kenya, China, United States, Canada, Nepal, Australia, and several places within New Zealand and India.

Lion of Singapore is Vikram’s first book, and his passion for Singapore as well as for the Lion helped him in creating this work. His numerous visits to Singapore helped him to understand the significance and presence of the Lion in the country, and his major role in the political, historical, and popular culture of the nation.