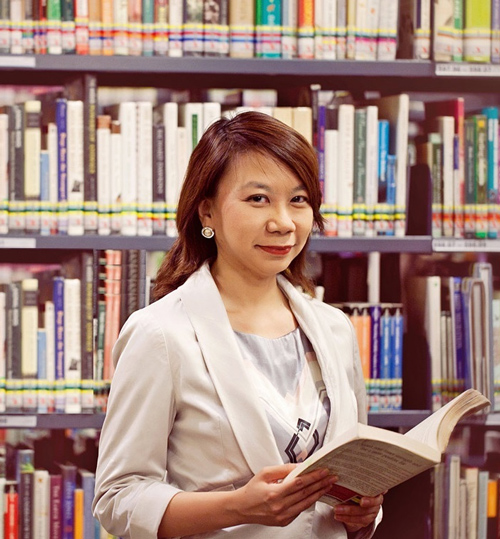 In 2007, Marion Neubronner was a psychology lecturer whose graduating students would return to complain about their bosses. At the same time, her friends who were managers were saying that the newer, younger workforce was unable to cope with work.

As a psychologist, Marion became interested in this growing phenomenon in Asia, and started researching this topic, learning that it was already seen in the United States and Europe.

In 2007, she presented her findings at her first workshop, with 15 attendees from a number of industries (including Oil and Gas and Hospitality) and government agencies. This number grew, and by 2015, she and her associate trainers had trained thousands of leaders from a wide variety of industries, and continue to hold in-house multigenerational workforce keynotes and train-the-trainers sessions for government agencies like the Singapore Housing & Development Board (HDB) and MNCs like Solvay, Surbana, and GD Express. Marion is the in-house Multigenerational Expert for Civil Service College.