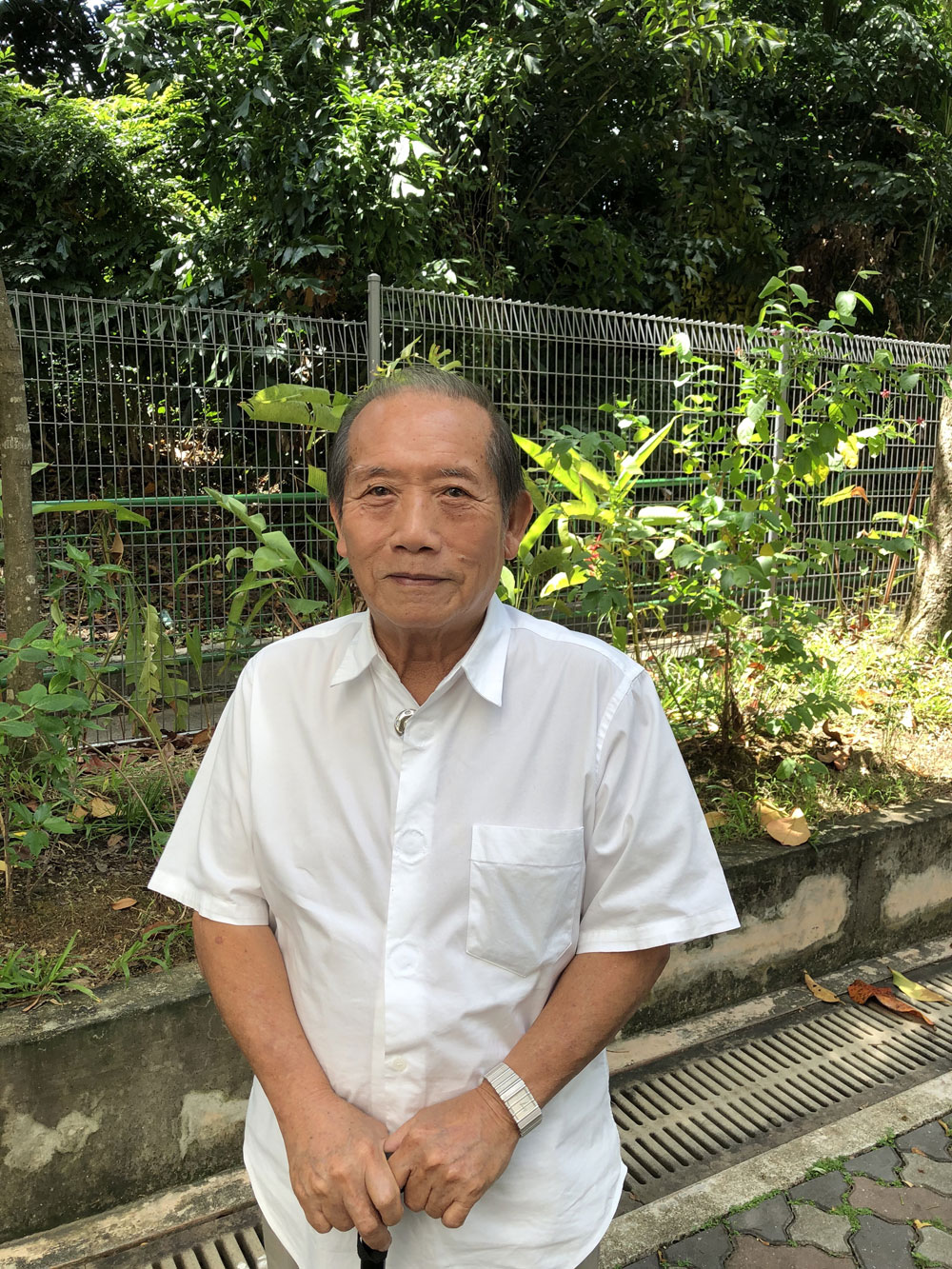 Eddie Chan Fook Pong was born in 1939 and migrated to Singapore with his parents from Hong Kong in 1942. He lived in Chinatown for 23 years, beginning from the outbreak of the Second World War to 1963 when Singapore became part of Malaysia.

His parents were teachers from Guangzhou, who founded a private school in Chinatown. He was educated in his parents’ school and later, Yeong Cheng Chinese Primary School, Beatty Secondary School and Singapore Polytechnic where he read architecture.

He co-founded Archinamics in 1967 and later his own practice, Regional Development Consortium Pte Ltd (RDC) in 1974. He retired in 2001 after 34 years in the industry, during which he designed many landmark buildings both locally and abroad. He was elected a valued alumnus by the National University of Singapore.

His interest in art and music led him to establish the Thomson Jazz Club and
Jazz@Southbridge. The former, a non-profit community organisation in its 25th year, is still in service. He was given the award for supporting jazz by Compass, an association of composers and writers, in 2004.

From 1984 to 2001, he served as Chairman of the management committee of Thomson Community Club and was awarded the Public Service Star BBM by the President of Singapore in 1997.

He is also the co-author of the book, In Their Own Words: Pioneer Architects of Singapore Polytechnic, which was published in 2019. Chinatown Unspoken is his second book.