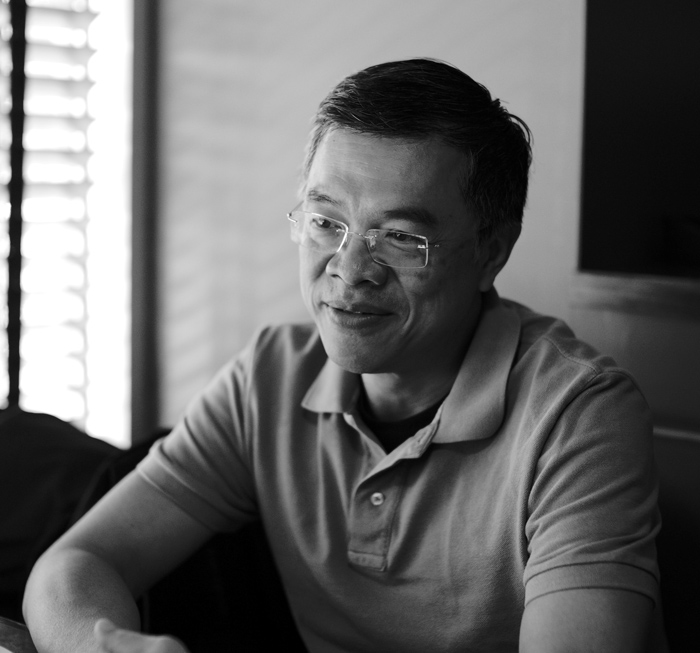 ALEX BUTT transformed himself from a multinational corporate executive into a successful Coach and Entrepreneur. Since 2010, he has coached and transformed many organisations and entrepreneurs.

Prior to this and at his peak, Alex was leading Microsoft’s most profitable business, the OEM division, in the Asia Pacific. He started his career as a Systems Engineer at Honeywell and subsequently became a Support Manager at Hewlett-Packard before spending 17 ‘intense and defining’ years at Microsoft.

Alex has a Mensa-level IQ and became a millionaire at the age of 35. At the height of his career, at the age of 49 and after 25 years in the corporate world, he gave up the suit to pursue the path of an entrepreneur. Though spiritually agnostic, on his 56th birthday, his consciousness compass guided his decision to be ordained as a Buddhist monk. This led him to reboot himself by spending 45 days in seclusion in the forests of Thailand.

Alex believes in pushing career plus physical and mental states to the limit of their potential. “It’s not about being an extremist, rather about being alive, constantly striving and balancing the best of bodily health, material wealth, and the inner wisdom of the mind. Find your balance and you will discover happiness.”